I’ve been meaning to dive into the world of leeks, and I hadn’t yet found my outlet. Until now. Welcome to my potato and leek soup. 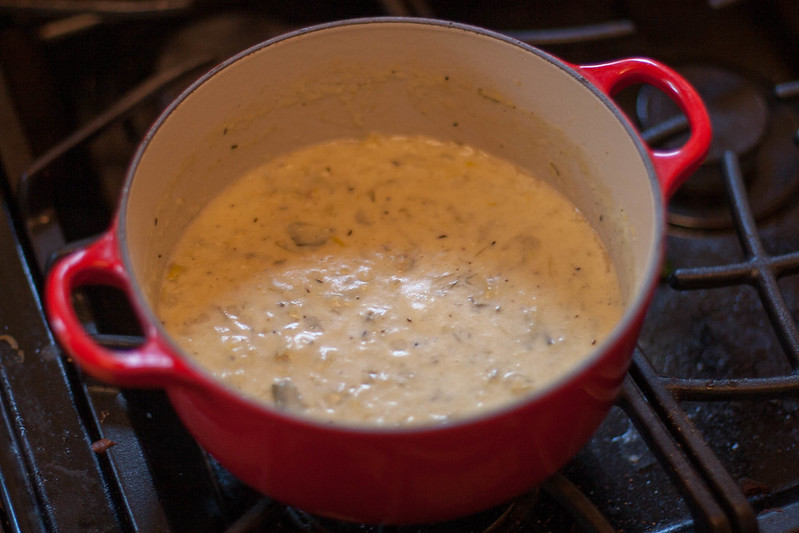 Inspired by the recipe for Golden Potato Leek soup I found on Food52, I cut the recipe down and added some cream (because who doesn’t love cream?).

I would recommend serving the soup within a week, but if you want to freeze it, you’ll likely need to blend it again after warming it up.

Where to Find Me!